Hey there,
it’s been a while.
As you all can imagine – studying physics is not quite the easiest thing to do. As a result I’ve been pretty absorbed with my studies and work this last year. But I have been travelling in my spare time and therefore I treasured up a whole bunch of photographs. I’ve been to the Alps twice (which was rather shocking because of the immense mass loss of the glaciers) and visited Scotland for the first time. Scotland is really beautiful in march and the lack of tourists is a huge bonus too. If you’re not scared of camping in the snow, you have to give it a try!

Currently I’m working on a series about the strange and sometimes desolate beauty of our planet. It’ll probably take some time until it’s finished but I just wanted to say – I’m still alive. 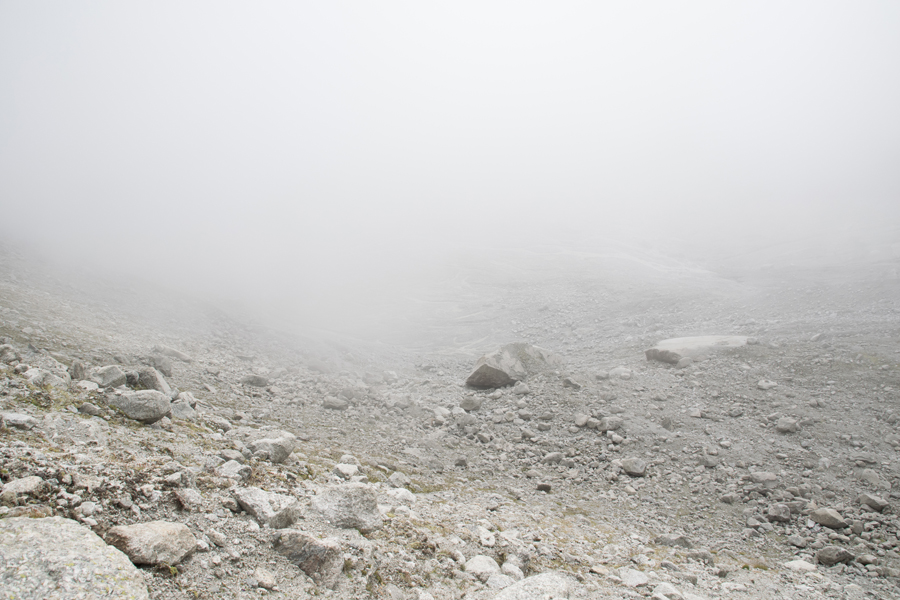 The forgotten side of the massif.
On our way to the chalet Orny at the Swiss part of the Mont Blanc massif.